Deprecated: Non-static method JSite::getMenu() should not be called statically, assuming $this from incompatible context in C:\inetpub\wwwroot_aktistis\templates\gk_creativity\lib\framework\helper.layout.php on line 154

Deprecated: Non-static method JApplication::getMenu() should not be called statically, assuming $this from incompatible context in C:\inetpub\wwwroot_aktistis\includes\application.php on line 536 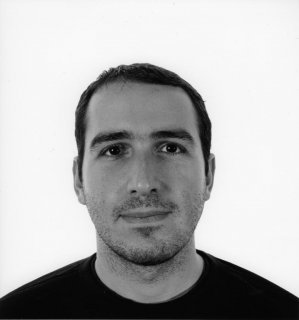 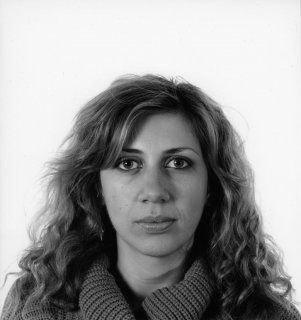 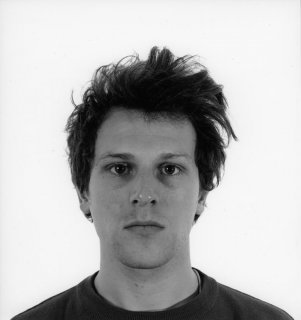 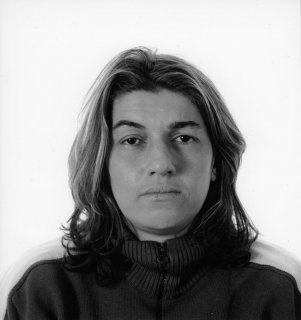 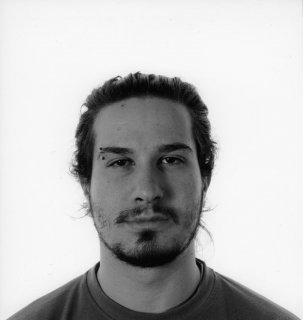 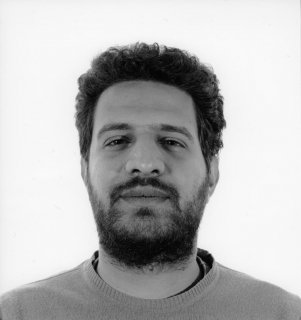 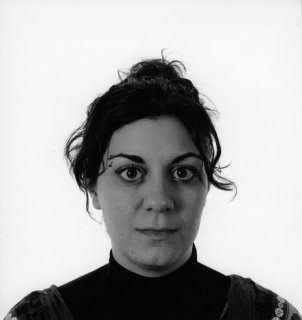 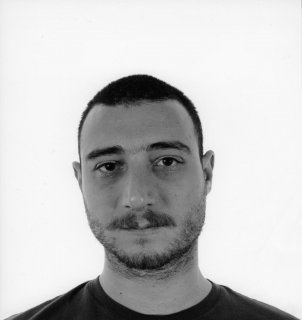 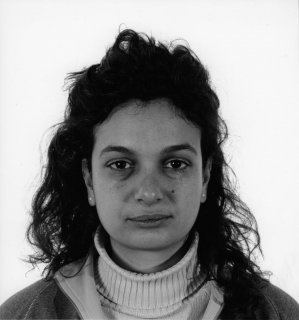 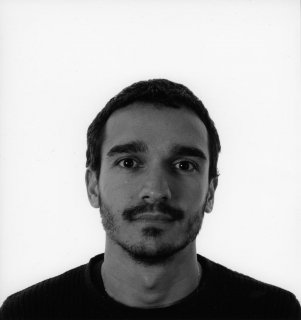 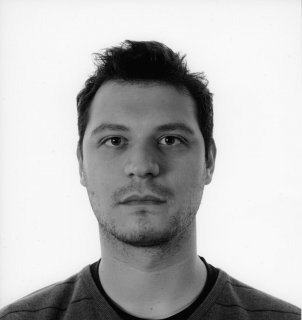 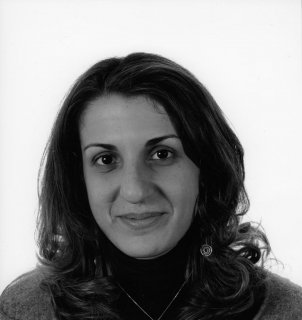 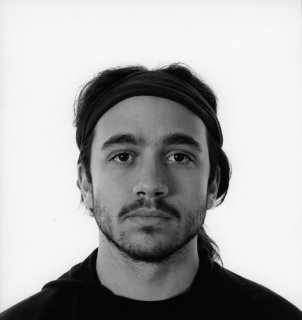 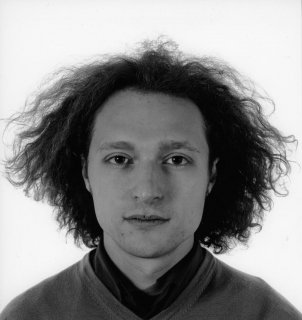 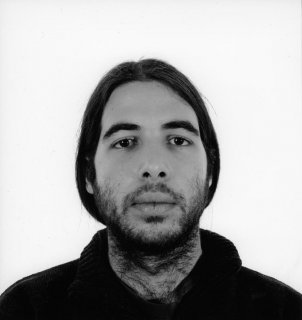 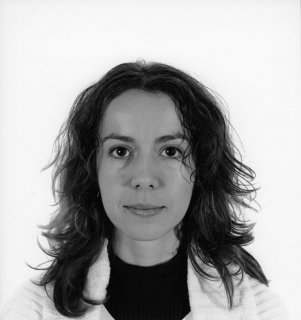 It is a common belief that “you can not judge a book from its cover”, but there is no doubt that there are elements on a face which can be connected with character’s aspects. For example, a tired skin could indicate someone who has lived a tough life.  On the other hand, there are people who claim that they can read a personality in a face, even from a mug shot. Other theories declare that each portrait includes a kind of mysterious energy interacting with the audience and make them feel something about the subject. All these theories may sound strange in some people but not in other.

In this project, a strict visual strategy has been used to reduce the photographer’s influence on the images. In this manner, parameters like the lighting, the distance between the subject and the camera, the camera’s angle and height, the film’s quality, the background and more generally the composition, are constant. Therefore, the only thing that changes is the person photographed. In this way, it is easier for the viewer to observe, compare and notice details on the faces without losing his point.

It can be said that the small amount of information, provided in these pictures, releases the viewer’s mind. The audience can be challenged and start making stories about the person in the photographs and despite the fact that the elements are objectively captured by the camera, the information received from the audience is very subjective. The limited information prompts the viewer to start using stereotypes, personal experiences and influences from the society to read a personality in these faces. It is a kind of mirroring own experiences on these portraits. Furthermore, people tend to ignore elements that they can not decode and over look those which are familiar to them. Each viewer will make a different story for each portrait, each one will read different information and he will translate it in a different way.These stories will be more about the reader than the subject. In that way, there is one portrait with million personalities, depending not on the person in the portrait but on the viewer.  The only reason these photographs have been made is to inspire individual’s fantasy to make its own stories.There is no right or wrong in this process it is a fantasy’s exercise.